Want to become a pilot? 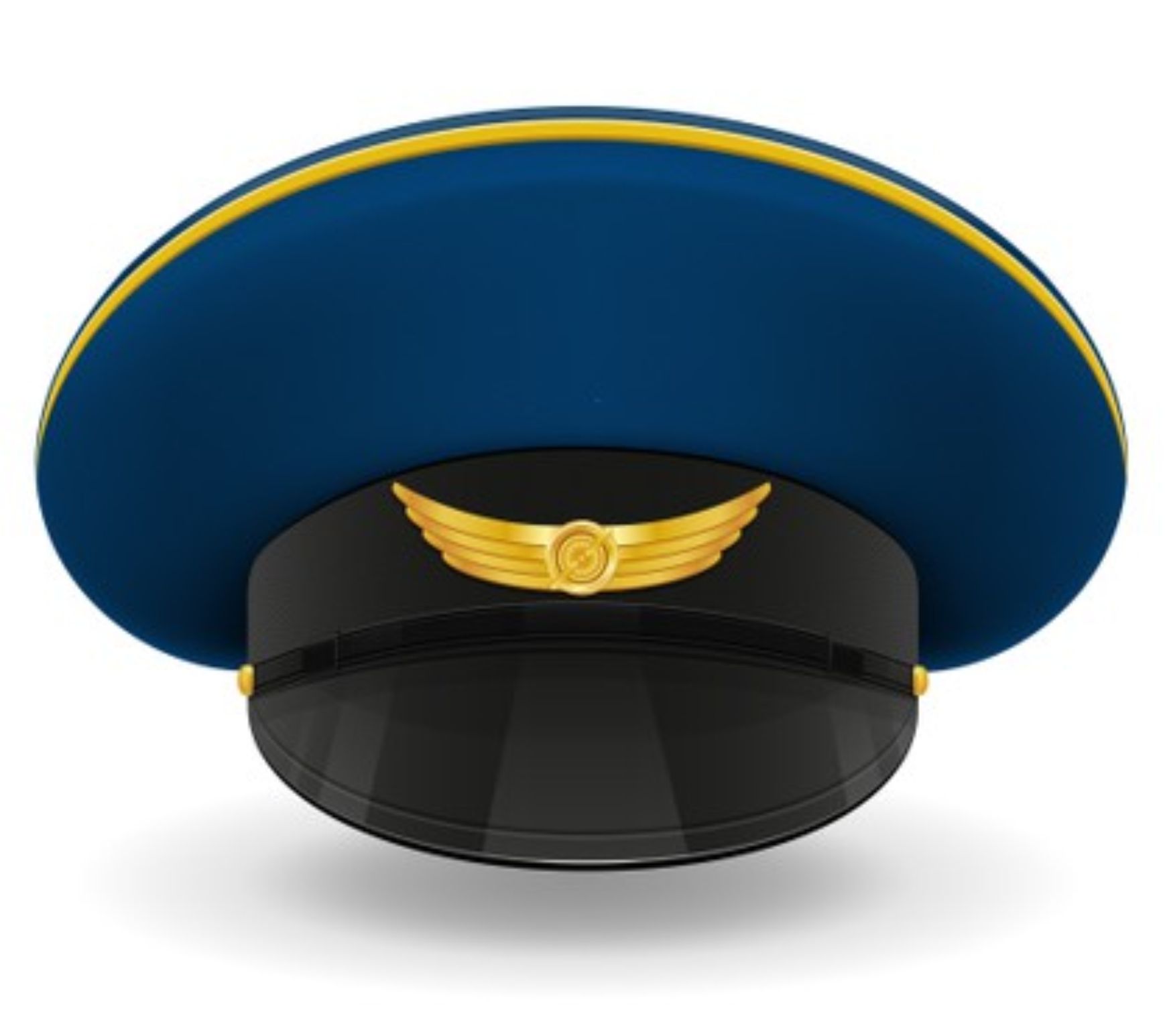 Forces Acting on the Aircraft
Thrust, drag, lift, and weight are forces that act upon all aircraft in flight. Understanding how these forces work and
knowing how to control them with the use of power and flight controls are essential to flight. This chapter discusses the aerodynamics of flight—how design, weight, load factors, and gravity affect an aircraft during flight maneuvers.
The four forces acting on an aircraft in straight-and-level, unaccelerated flight are thrust, drag, lift, and weight. They
are defined as follows:
• Thrust—the forward force produced by the powerplant/propeller or rotor. It opposes or overcomes the force
of drag. As a general rule, it acts parallel to thelongitudinal axis. However, this is not always the case,as explained later.
• Drag—a rearward, retarding force caused by disruptionof airflow by the wing, rotor, fuselage, and other protruding objects. As a general rule, drag opposes thrust and acts rearward parallel to the relative wind.
• Lift—is a force that is produced by the dynamic effect of the air acting on the airfoil, and acts perpendicular to the flight path through the center of lift (CL) and
perpendicular to the lateral axis. In level flight, lift opposes the downward force of weight.

For more information, Check out this document provided by FAA,Gov:
Click here to open link